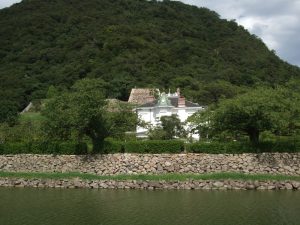 Mt. Kyusyo is a mountain that symbolizes Tottori City. The main body of the mountain is made of granite formed in the era when the Japanese archipelago was part of the continent (the Cenozoic Era of the Paleogene Period). At the foot of the mountain, there are many historic sites including the ruins of Tottori Castle. The current prefectural office is also located in this area, which has been the center of politics even after the end of the Edo Period. 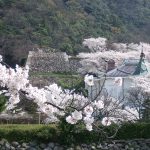 1
Mt. Kyusho
Mt. Mt. Kyusyo is a mountain that symbolizes Tottori City. The main body of the mountain is made of granite rocks from the Cenozoic Era of the Paleogene Period. The mountain is 263 meters high. You can see a great view from the top of the mountain.
Tottori Convention ＆ Tourism Association
0857-26-0756 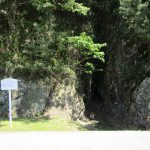 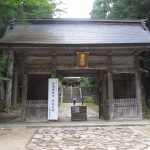 3
Tottori Toshogu Shrine
This shrine was originally built in 1650, when Ikeda Mitsunaka, the Lord of the Tottori Domain, asked the Shogunate for permission to divide the deity honored at Nikko Toshogu to worship him in Tottori. The shrine used to be called Inaba Toshogu, but was renamed as Ouchidani Shrine in 1874. Later the shrine changed its name again in 2012, and is now called Tottori Taishogu.
Tottori Convention ＆ Tourism Association
0857-26-0756 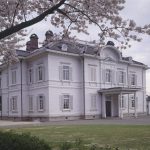 4
Jinpu-kaku
This building belonged to Lord Ikeda of the Tottori Domain, which was built as a place of accommodation for Emperor Taisho as the Crown Prince when he visited the San'in region. This building is uniquely important as one of the first truly Western-style buildings built in the Sanin region. The building was donated by the Ikeda Family to Tottori City in 1967.
Jinpu-kaku
0857-26-3595