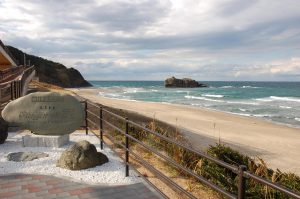 The Hakuto Coast is located at the western end of the Tottori Dunes, and has been known as the stage for the legend of “The White Rabbit of Inaba.” This is a beautiful Geosite of a small cape and pocket-shaped sand dunes. 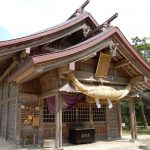 1
Hakuto Shrine and the shrine's forest
This shrine honors Shirousaginokami, the White Rabbit that appears in the legend of “The White Rabbit of Inaba,” described in Kojiki as a god. In the shrine’s forests, black pine trees block the northwest winds in winter, allowing evergreen shrubs of tabu (Machilus thunbergii), shii (Castanopsis cuspidate), Japanese cinnamon, and ebony to grow. Here remains the landscape of the primeval forest of the coastal area along the Sea of Japan.
Tottori Convention ＆ Tourism Association
0857-26-0756 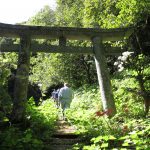 2
Mikuma Shrine
The age of the construction of this shrine is unknown. In the Edo Period, the shrine was called “Hashira Daimyojin” or “Mikura Yashiro.” You can observe basalt columnar joints around the shrine. These rocks are still used as part of the steps that lead to the shrine.
Tottori Convention ＆ Tourism Association
0857-26-0756 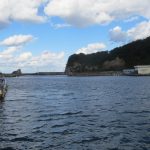 3
Sakenotsu Fishing Port
This fishing port is surrounded by mountains on three sides. On the cape to the east of the port, you can observe the exposure of a conglomerate stratum accumulated after the Sea of Japan was formed (the Hakuto Conglomerate Stratum). Sakenotsu Port is known for its Tondou festival, held to pray for the health of people and plentiful catches of fish. The festival has been designated as an important intangible folklore cultural asset of Japan.
Tottori City Ketaka Town General Branch Office, Industry and Construction Department
0857-82-3154 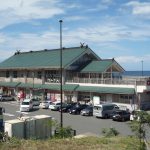 4
Shinwa-no-sato Shirousagi Roadside Station
Hakuto Kaigan Coast, famous for the legend of “The White Rabbit of Inaba,” spreads in front of this road station. Here you can buy agricultural and fishery products grown or caught in this area, and enjoy meals using them as ingredients. This is the sightseeing base of Hakuto Kaigan Coast.
Shinwa-no-sato Shirousagi Roadside Station
0857-59-6700 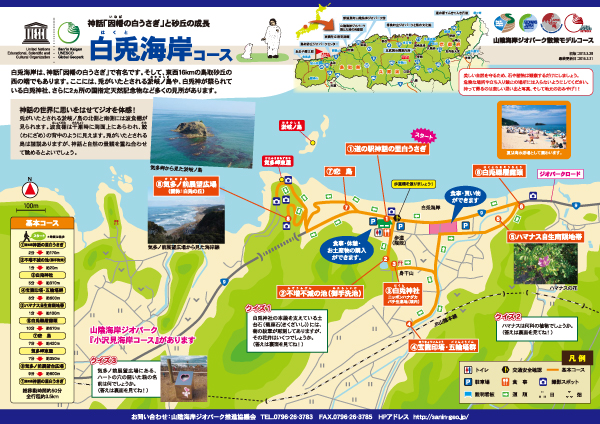 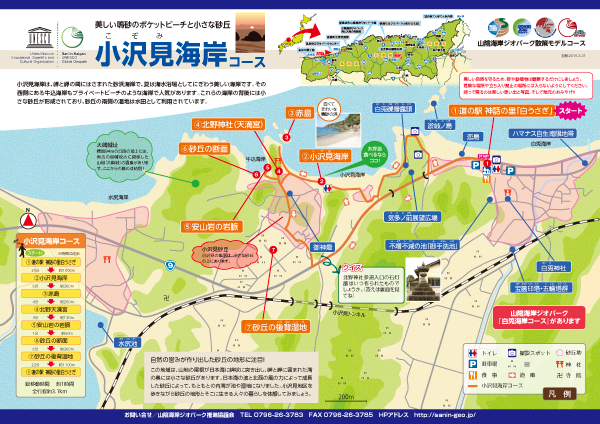