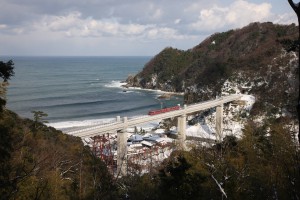 Conspicuous ria coast can be seen where mountains directly reach the sea. Due to complicated geographical features of the coast, the railway bridge, Amarube Railroad Bridge, passes at a great height. 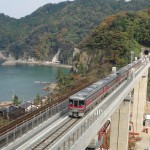 1
Amarube Railroad Bridge
A bridge built over a deep valley of the typical coastline in Tajima. It used to be a trestle bridge some 310.59m in length and 41.45m in height opened on March 1, 1912, and a part of the old bridge is still preserved. The current bridge is a concrete extradosed PC bridge.
Kasumi Tourist Association
0796-36-1234 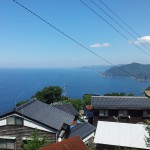 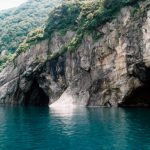 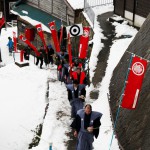 4
Momote Ceremony (January 28)
A traditional event held in Heinai Shrine in Misaki District on January 28 hoping for the restoration of the Heike family. Three young boys costumed as soldiers named Kadowaki, Iga, and Yabiki shoot 101 arrows to the target assumed to be Genji hung on the sacred tree in the shrine premise.
Kasumi Tourist Association
0796-36-1234

The three piers on the station side of the Amarube Bride are still preserved and used as an observatory, Amarube Railroad Bridge Sky Station, which is familiar to many people. It is our recommended spot for enjoying the beautiful scenery of the Sea of Japan and a floating feeling 40m above the ground. Misaki District is a village located on a steep cliff. It is a legendary place of Heike Ochiudo (Heike soldiers defeated by the battle between Heike and Genji), where traditional event of Momote Ceremony is held on January 28. Flowers called “Heike turnip” similar to rape blossoms are seen from the end of March to April. Please enjoy them with magnificent scenery of the Sea of Japan. 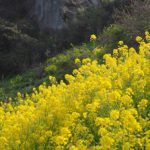 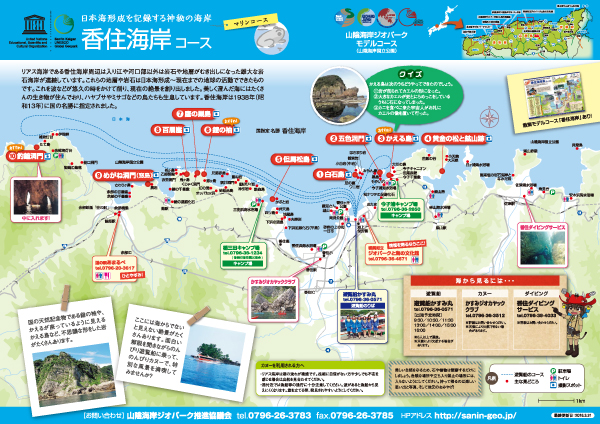 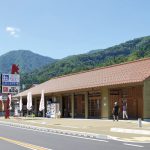 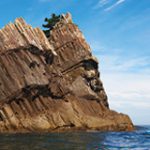 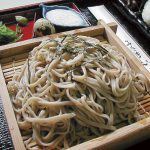